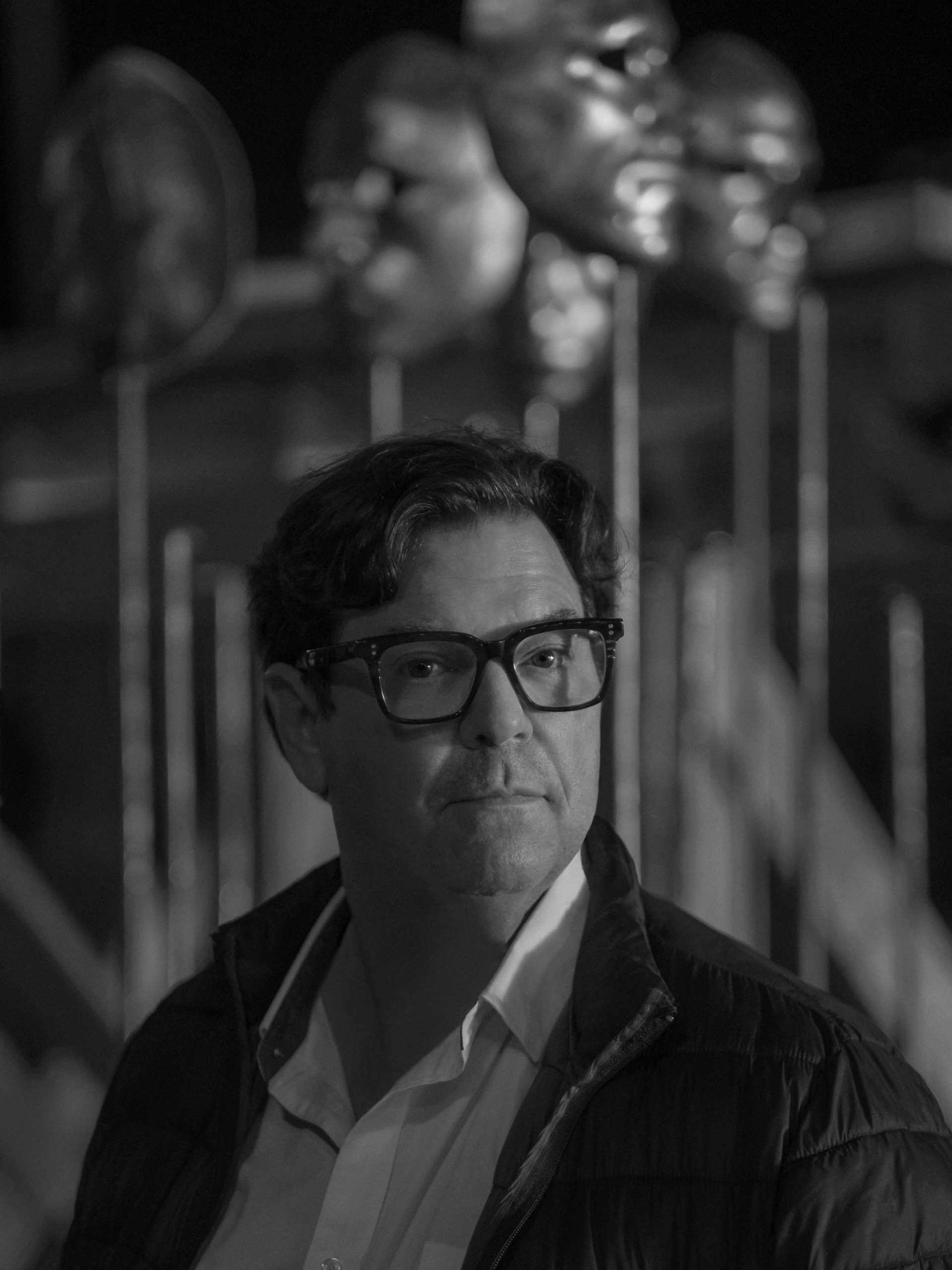 The Art of Make-up in Film: In Conversation with Donald Mowat

Join us for a virtual conversation with Donald Mowat, talking about his career achievements, his inspirations and most recent work, including the upcoming Denis Villeneuve sci-fi epos Dune.  Primetime Emmy Award Winner and two-time BAFTA film award nominee Make-up Artist/Designer Donald Mowat's credits include 8 Mile, The Fighter, Prisoners, Skyfall, Nightcrawler, Sicario, Nocturnal Animals, Bladerunner 2049, First Man and the highly anticipated Denis Villeneuve's adaptation of Frank Herbert's Dune, as hair, makeup and prosthetics designer/head of department. He is an active member on education and membership committee member for BAFTA LA and volunteers for many professional development events for BFI x BAFTA Crew UK Program.  Donald is a past member of The Board of Directors of the Actors' Fund of Canada (AFC from 2008-20014) and Board member representing the Art Department Branch of The Academy of Canadian Cinema and Television (2007-2011) where his leadership and tenacity led to the creation of an annual make up award category. He is an active member of Academy of Motion Picture Arts and Sciences (AMPAS invited 1999) he serves on the Make-up and Hair Branch Executive Committee as well as ATAS (1988) as a long-time Emmy Awards blue ribbon judging panels for  the annual Primetime Emmy Awards in  Drama/Comedy Programs as well as  Make-up and Prosthetics Categories. He is a senior member of I.A.T.S.E locals 798, 706 and 873, as well as BECTU UK. Donald has been an exemplary volunteer educator-mentor and has been a guest speaker at London College of Fashion, Glasgow City College, MUD Los Angeles, CMU College - Toronto, Iver Academy - London, and Pixar Studios - San Francisco. He was awarded Queen Elizabeth's Diamond Jubilee medal in 2012 and The Sovereigns Medal for Volunteers by The Governor General for Canada in 2018 for his volunteer work with high school students for BAFTA LA education outreach.