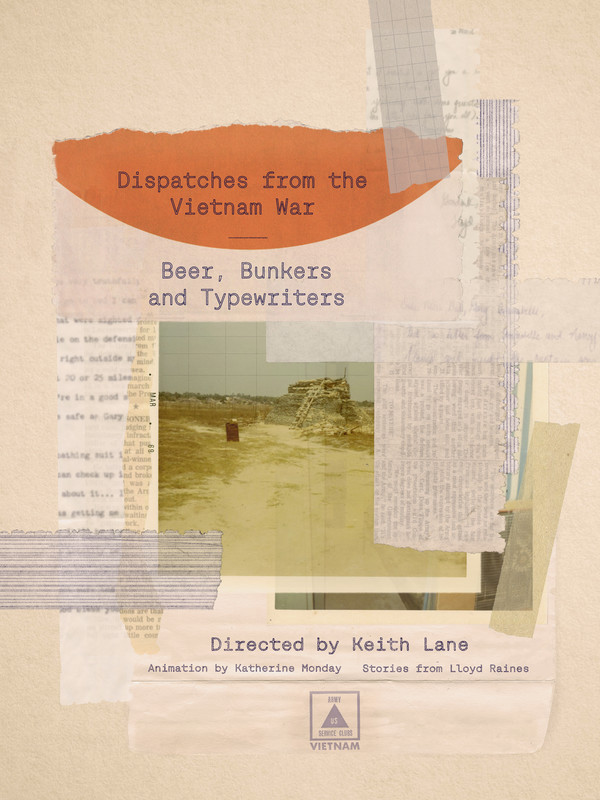 Dispatches from the Vietnam War: Beer, Bunkers and Typewriters

'Dispatches from the Vietnam War: Beer, Bunkers and Typewriters' follows the surreal and existential journey of a young soldier entering war for the first time. Not long after I first met Lloyd I started hearing stories about his time in Vietnam during the war. Each one cut through the archetypes I had often heard about the war and wars in general. Each one insightful and nuanced. Each one led to a desire to hear more. Details behind why he volunteered to join the Army; what it was like for him to fly on an airplane for the first time, let alone one heading to war; and his transition from Vietnam home were left out due to time constraints. So too were a few other stories. Perhaps those will be shared at a later date. What remains are three stories that pull you into a world of a young man navigating the paradoxes of conflict at a pivotal time in his life.