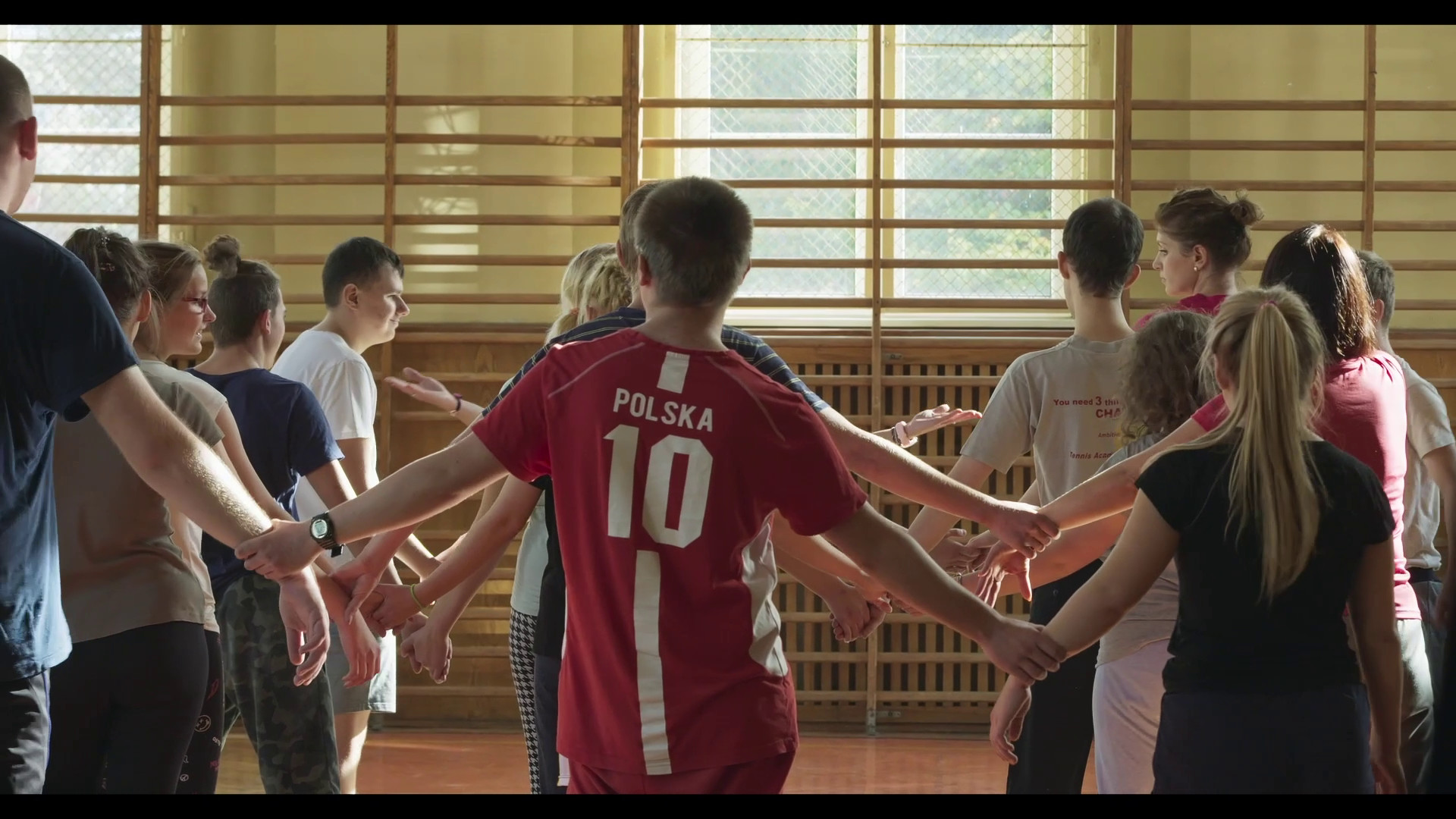 After the educational reform in Poland in 2017, patriotic issues has become one of the essential elements of the curriculum. Film tries to explore how teaching of patrotism looks in practice, by observing the preparations for the celebration of the Independence Day in a special Vocational School for youth with intellectual disabilities. The film protagonists, members of the music group: Damian, Weronika, Zuzia, Janka divide their time into learning patriotic songs and planning the future. The film deals with the problem of the new wave of nationalisms and asks about the role of school as a place where attitudes and beliefs are formed and shaped.