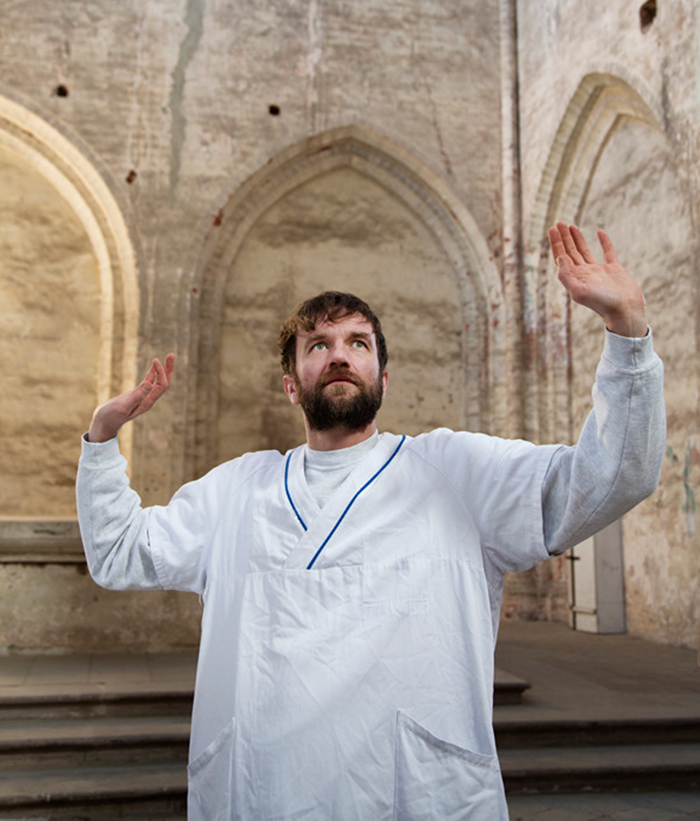 Atlas is currently being considered for 92nd Academy Awards having won two Oscar Qualifying Film Festivals. Starring Tomasz Kot (the lead of Cold War, which was nominated for three Academy Awards) who is also to star as Nicola Tesla in an upcoming biopic. The story takes us to a remote, and a bit crazy, psychiatric hospital, which receives a curious patient — the man doesn’t move nor speak, but spends his days standing with his hands up. The only thing known is his nickname — ‘Atlas’. In a word, he is a riddle, and a riveting one at that.