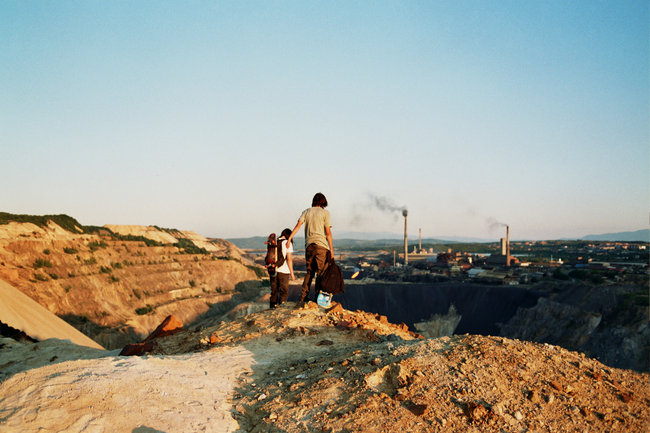 In its third edition, set for September 28 – October 2 2016, The World of Film International Festival Glasgow introduces a new focus on Balkan Cinema.

The astonishing achievements and the potential of film work coming from Eastern Europe (mainly from Bulgaria, Greece, Romania, Albania, Serbia, Bosnia & Herzegovina) in the past few years, has raised the attention of festivals, film scholars and industry professionals, who now speak of an entire new era for the Eastern European film production.

The heritage and cultural contribution of all these countries has had a significant impact on film produced all over the globe. For years now, a unique cinematic voice has been formed, placing again Eastern European countries on the map of noticeable film industries marking fast and progressive development.

“Not only the personal connection with Eastern Europe but also the fascination every time we see a new film coming from one of these countries, made us believe that WoFF needs to dedicate a section of its programme to Balkan cinema. It will be an honour to gather the work of talented directors from our home countries and beyond, which appears in more and more film festivals, receives awards and needs a greater stage for presentation and development.” – Martin I. Petrov, Festival Director and Nicoletta Thoma, Coordinator and Theatre programme director.

Films can now be submitted via Film Freeway’s festival dedicated page. Both short and full length features are accepted.

The selected titles will be presented as part of the official selection of WoFF 2016.