Women in different places around the world, each completing her own emotional journey.

US | 2015 | 7m35s | The emotional journey of a woman navigating the tenuous strain between the past and the future.

France / Denmark | 2014 | 17m | Babette, a naïve but driven Danish woman looking for an apartment in Paris, embarks on an absurd mission fuelled by her fear of getting short changed.

I Wish It Was Night 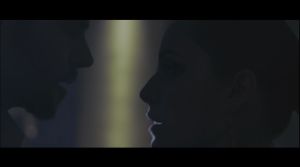 Italy | 2015 | 9m | When love becomes obsession and madness, the desperate search of one’s self and of one’s past seems to be the only way you can survive.