Short films proving that real life can be so much fun. And funny.

Switzerland | 2014 | 11m | A genuine and funny performance of how parental education can lead  into an unexpectedly outbursting conflict in the supermarket.

New Zealand | 2015 | 14m37s | Merran’s elderly father Angus has died suddenly, and as she helps prepare for the funeral some big questions about the cause of Angus’s death arise. 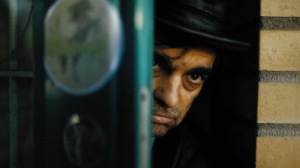 Sweden | 2013 | 40m | What could be easier than robbing a small bookie place on the outskirts of town? During the year’s biggest horse race event, Washington’s betting centre looks like the ultimate hit for some fast cash. 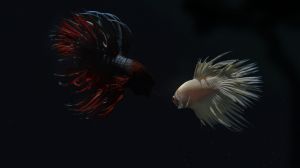 Canada | 2015 | 20m | Jimmy unknowingly buys a prize winning Betta fish in a pet store and plunges into the electrifying and dangerous world of high stakes fish fighting complete with a gun, a kiss, and a kidnapping.