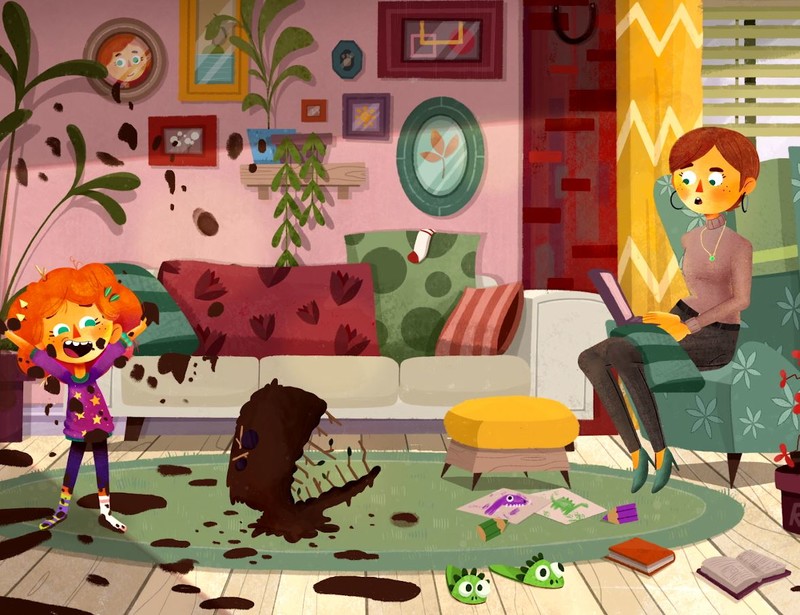 A young dinosaur enthusiast is thrilled to discover her favourite show has announced a feature film to be released in April! But when the day comes for her to see the film, Clíodhna learns that the UK has entered lockdown. How will Clíodhna overcome this huge disappointment? RAWR is a short film written and directed by Sorcha McGlinchey, executive producer Joel Simon and the score was composed by Calum McCormick. RAWR was funded by BBC NI and NI screen.