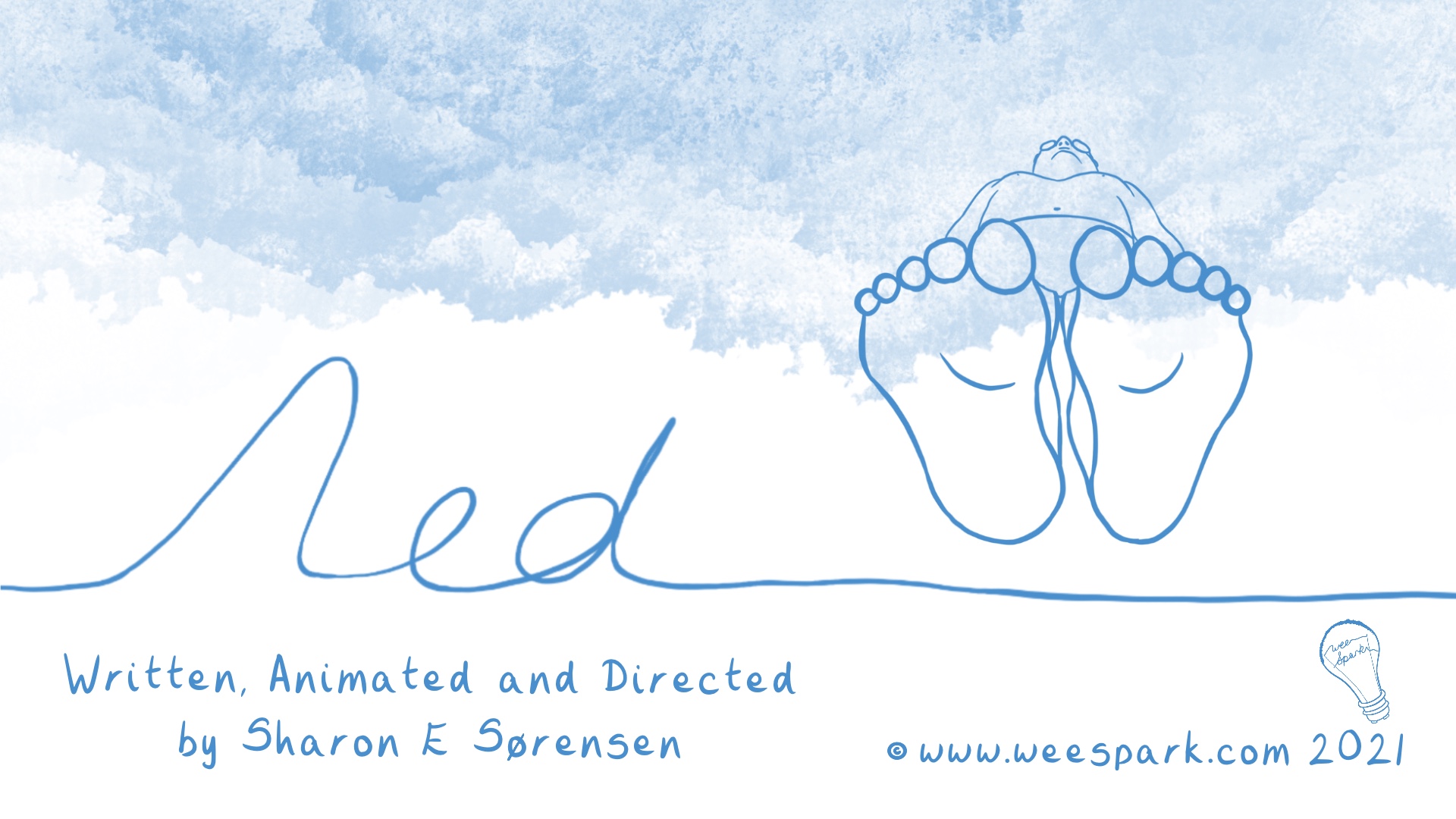 In 1950, Dr W.E ('Ned') Barnie, a science teacher from Portobello, Edinburgh, entered the first race across the English Channel. Landing in 14 hours 45 minutes, he became the first Scotsman and the oldest person to have successfully completed the swim. He entered the history books for a second time on 16th August 1951, when he became the first person to swim the English Channel both ways in one season, crossing from England to France in 19 hours and 2 minutes and, 18 days later, crossing back from France to England. Landing in Dover in a time of 15 hours and 1 minute, he broke his own age record from the previous year, a record that then stood unbroken for 28 years. This film was created during the Covid-19 pandemic and was animated entirely on the accessible app Procreate.