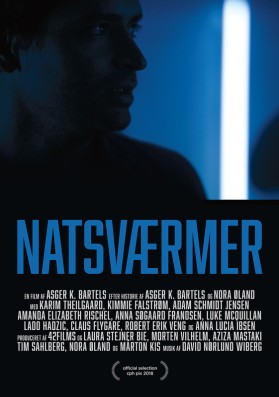 Dream State (Natsværmer) by Asger K. Bartels | First Feature Competition | 2018 | Denmark | 87′ | With: Karim Theilgaard, Kimmie Falstrøm, Adam Schmidt Jensen | Following the death of his estranged father, photographer Louis is left feeling he hasn’t achieved as much in life as he had hoped for. He is still chasing the same dream of becoming a famous photographer but has been stuck working on the same project for many years. Louis’ girlfriend Rosa tries to get Louis to snap out of it and grow up, but when old acquaintances make an appearance the night draws Louis back in. 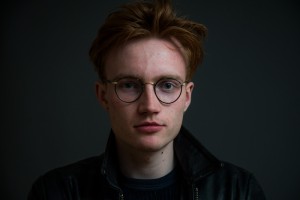 About the director: Born and raised in Copenhagen, Denmark, Asger K. Bartels is a self-taught filmmaker who began working in the film industry right after he finished high school. Wanting to become a director, he started to learn the craft of filmmaking up close by volunteering as best-boy, gaffer and AD on indie projects. After half a year of working on others project he decided put his money where his mouth was. He started saving up money, working multiple jobs as a waiter and bartender while writing the script for what was to become his first feature film “Natsværmer” (“Dream State”).

Dream State premiered at CPH:PIX 2018, the biggest feature film festival in Denmark. Only 21 years of age at the time of the premiere, Asger Bartels was the youngest director selected for the festival. Furthermore Dream State won “Best Danish Film” at Annual Copenhagen Film Festival 2019.